Probably your keyboard is messing with you and you want to change its function. It no problem, we are always here to serve you at any cost. Today, we are obliged to tell you how to disable FN key in windows or Lenovo idea Pad.

To continue our discussion, it would be a modest thing if we discuss what are Functional keys? Why is there any need to disable them? And their causes.

What Are Functional Keys?

Actually, Functional keys are a set of keys on the keyboard of your computer. Typically, 12 labeled as F1, F2….F12

They are the command keys that act as shortcut keys and also perform certain functions. They are kind of soft keys that help to evoke several programs by just pressing a single key. Sometimes they may be combined with other keys i.e. ALT & CTRL keys. Ultimately, they are a time-saving handy tool that allows its user to work more efficiently.

Where We Find FN Keys On The Keyboard?

If you are a new computer user and unaware of where FN keys locate then for sure you don’t need to worry. You can find them above the number key row. It is the highest row on your keyboard.

Now we are pretty sure that you know their location on the keyboard. How Many Function Keys Are On The Keyboard?

It’s quite tricky to tell exactly how many function keys lie on the keyboard because it varies from laptop to laptop. Besides, some models have several functional keys and some have limited functional keys.

There was a time when Apple’s keyboard didn’t support functional keys. But now Mac has FN keys. On the other hand, Mac with a touch bar still doesn’t support FN keys.

Each key is responsible to perform a different task. It might be different in every computer model but some of their general functions are given below.

I hope the above information is enough to educate you about functional keys and role and performance in your PC. Now coming back to our main topic which is How to disable FN keys on Lenovo or how to change FN key settings in windows 10. Below is a complete step-by-step guide on how to disable function keys in Lenovo laptop windows 10.

How To Disable Function Key In Lenovo Laptop Windows 10

If you are still not successful in disabling FN functions then I will suggest you go to Lenovo Support System that will help you out further. 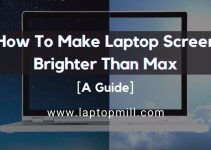 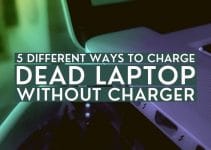 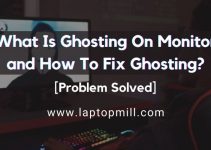 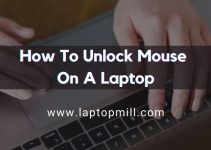 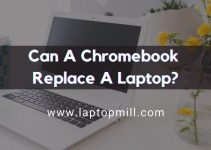